Kiwi.com invests in future of vertical take-off and landing aircraft with Zuri

The investment will be used for the next developmental phase of Zuri, a driverless and affordable plane. This second phase, will look to produce a functional prototype with a wing span of approximately 11 meters and weighing 900 kilograms, which will then be used to develop the ultimate concept of the aircraft using vertical take-off and landing (VTOL) technology.

Kiwi.com has been active in researching and developing innovative solutions for air and ground transport during the seven years of its existence and Zuri is its most exciting and forward-thinking venture yet. 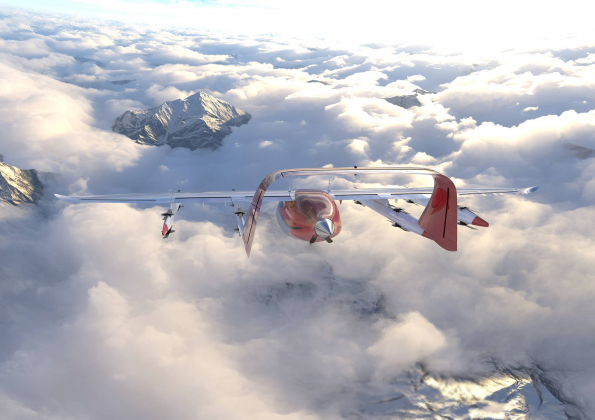 Michal Illich, founder and CEO of Zuri, commented on the investment: “Thanks to this investment we will be able to continue building up the team as well as the development of the large prototype of this unique aircraft. Kiwi.com was the only company we approached for the investment in this phase, because we see huge potential for our cooperation. Kiwi.com has intimate knowledge of the future of travel demand and thanks to its popularity it will also be able to bring new solutions to the market of on-demand transportation, including mid-range VTOL flights.”

Kiwi.com, which specializes in Virtual Interlining flights of non-cooperating airlines through the use of multiple modes of transport, sees the pioneering work of Illich’s brainchild, Zuri, as vital to offering travelers the seamless transport of the future. 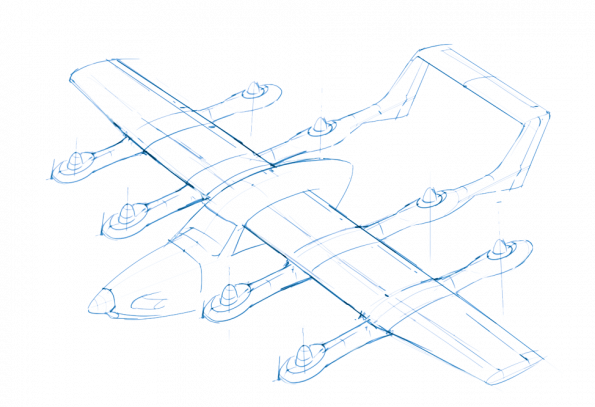 Oliver Dlouhý founder and CEO of Kiwi.com said:“The Zuri project represents a direction that I see as key in the future of transport and our investment is testament to that. This segment is practically non-existent, although it is one of the critical elements in the first and last mile of transport. Intertwined with the global transportation network, it will bring completely new options for traveling, adding thousands of smaller cities into the airports’ catchment areas by extending these by the radius of up to 700 kilometers”

“The vision of Zuri is very close to our own and we are excited we can play a part in its development. We also believe that Kiwi.com will be among the first to offer this type of service within the global scope of our network.”

Last year, Kiwi.com introduced the notion of multimodal transport using both air and land transport as a way to provide passengers with many more options to reach their final destination. Kiwi.com technology enables travelers to visit cities that can’t currently be reached by standard connecting flights. This development provides bookable itineraries with specific times and prices and not just general routing information, giving travelers the ability to find and book the optimum route, from start to finish.

Zuri is developing an unmanned aircraft with a transport capacity of four persons. The startup’s unique design combines the advantages of helicopters and aircraft. Electrically driven rotors allow vertical take-off and landing, meaning the aircraft does not need a runway, but suffices with space-saving heliports. The wings combined with the turboprop engine then have a positive impact on speed and overall flight range. In the future, Zuri will be able to fly up to 700 km in less than three hours.

Zuri is a start-up with a goal to change passenger air transport. It was founded in 2017 by internet entrepreneur Michal Illich. The start-up deals with the development of unmanned aircraft for passenger transport with vertical take-off and landing technology (VTOL). There are now nine people employed at the start-up and several external colleagues.

Kiwi.com (formerly Skypicker) was founded by Oliver Dlouhý in 2012. Powered by its proprietary algorithm that allows users to combine flights from nearly 700 airlines (Virtual Interlining), including many that do not normally cooperate, and its industry-leading Kiwi.com Guarantee, it is now the fastest growing technology company in Central Europe based on its 7,165 per cent rise in annual revenue between 2013 and 2016. It entered the 2017 Deloitte Technology Fast 500 EMEA list in 7th place, becoming the highest ever ranked Czech company. Kiwi.com today handles 50 million-plus daily search queries and offers 225,000-plus price updates per minute, allowing users to obtain the best deals via notifications and Price Alerts.