The most popular Nomadic trips of Czechs include Barcelona, Copenhagen, Porto and London

Kiwi.com, a leading online travel booking platform powered by cutting-edge technology, saw a growing interest in multiple-stop journeys through its new travel booking feature Nomad in the first half of 2019. Nomad is able to find and sort advantageous flight combinations in a single itinerary for passengers wanting to visit several destinations on the same holiday. Typically, travelers will visit more countries, where they will only stay for a few days. Overall, Barcelona ranks as one of the most popular Nomadic destinations for not just Czechs but travelers from around the world. 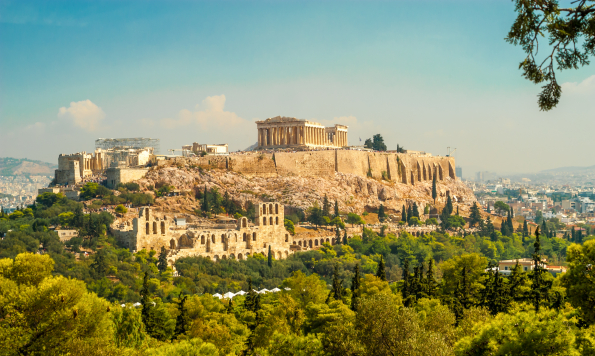 This year the top destinations visited by people from all over the world using Nomad includes Barcelona, ​​Athens, Rome, Madrid, Lisbon and Amsterdam. The average duration of days spent on such a Nomad trip was a week. More often than not a Nomad trip involved two to three destinations, on average they spent four days in one and flew over 11,000 kilometers. Generally, people are more interested in traveling to more locations during one holiday due to the better availability of tickets. And this year they are typically visiting European capitals 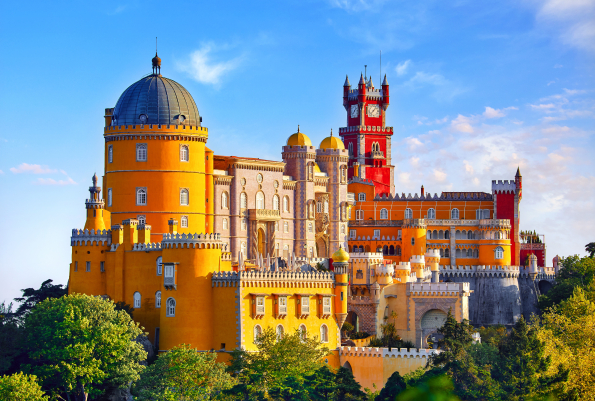 This year, Czech travelers kept up with the world. Most often they headed to Barcelona, ​​Copenhagen, Porto, London and Singapore was the most popular destination outside of Europe. Czechs also visit two to three destinations during a week long trip, spending an average of 4 days in one place and covering a distance of more than 9,700 kilometers.

Kiwi.com powers more than 100 million flight searches every day and employs over 2,900 people worldwide. It is one of the fastest-growing technology companies in Central Europe. It entered the 2017 Deloitte Technology Fast 500 EMEA list in 7th place, becoming the highest ever ranked Czech company. For the second consecutive year, Kiwi.com was named best Start-up of the Czech Republic by Czech Forbes Magazine in June 2018.

2018 saw the launch of Nomad, a revolutionary multi-city travel search tool, and Tequila, a B2B platform for partners of all sizes. Also in 2018, Kiwi.com incorporated ground transportation into its search technology.