The Game of Thrones Effect: 1,772% rise in flight bookings to Belfast

New figures released today by travel-technology company, Kiwi.com, unveiled the full-scale impact the hit HBO show, Game of Thrones® has had on travel habits over the last three years. With flight bookings to Belfast, — aka Winterfell and the home of House Stark — up a staggering 1,772% since 2016. 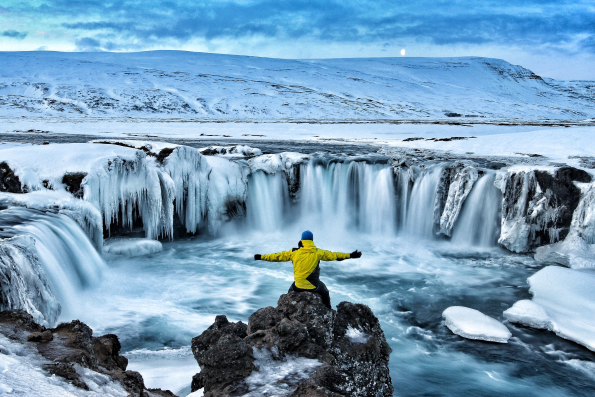 The GOT impact has also been felt in Iceland, made famous for being the location where Lord of the North Jon Snow and Ygritte first started their love story in a small cave on the lake of Mývatn during seasons 2 and 3. The Land of Fire and Ice was also home to the North Wall, which fell under the protection of the Nights Watch during the finale of season 7, The Dragon and the Wolf. Popularity in the show has seen flight bookings soar to the volcanic island, with Kiwi.com experiencing a 493% increase since 2016.

Malta has also experienced a sharp rise in flight bookings, up by 190% since 2016, having played the backdrop of Khal Drogo and Daenerys Targaryen’s wedding.

See the below table for an update on flight bookings from the UK*.