London, May 17 2019 — Brits top the list of fans attending this year’s Eurovision Song Contest in Tel Aviv according to online travel agent, Kiwi.com.

The annual extravaganza is taking place in the Israeli city for the third time on Saturday, so Kiwi.com has delved into flight booking data to discover which nations will have the most support at the finals.

Known for our lackluster performances, the United Kingdom rarely appears at the top of any Eurovision tables. But according to the travel tech firm, flights from Britain makes up 38 per cent of overall bookings heading to Tel Aviv this weekend; the most of any competing nation. 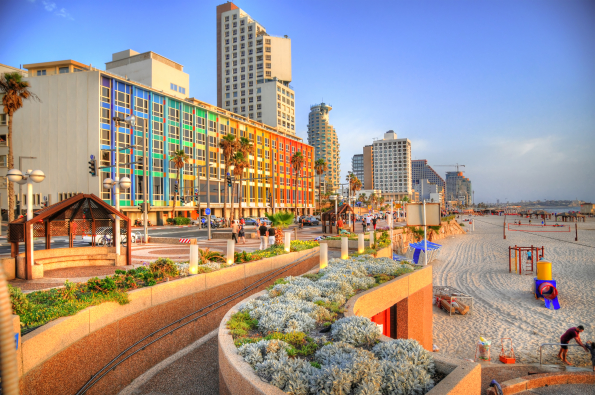 Fans from Spain will also be heading to Israel in their droves to support this years entrant Miki, with flights from the Mediterranean making up 10 per cent of overall bookings to the finals.

Although France hasn’t won the competition since 1977, this hasn’t dented hope, as bookings from the French Republic make up 7 per cent of fans heading to Tel Aviv this weekend.

A strong contingent from Germany and Austria is also expected in Israel, with bookings from the respective nations making up the top five countries attending this years finals.

Spare a thought for Australian entrant Katie Miller-Heidke, whose 15,000-mile round trip to Tel Aviv is the furthest of any entrant this year. 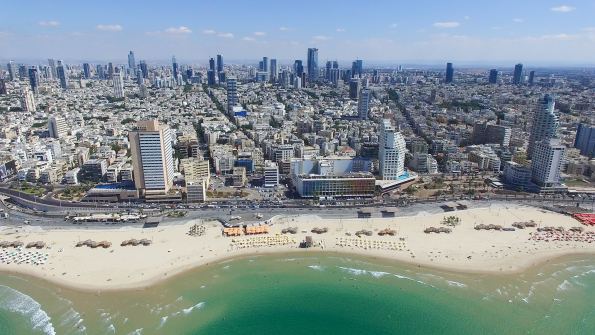 Alison Couper of Kiwi.com, said “Eurovision is a cultural phenomenon and with so many countries competing for top spot, being there in person to support your nation is a real thrill.

“By offering fans cheap routes to the Tel Aviv from around the world, we hope to encourage lots of attendees to this years finals in Tel Aviv.”

Last minute flight deals from the UK to Tel Aviv start from as little as £200 if you book today with Kiwi.com*.

Kiwi.com (formally known as SkyPicker) was founded in 2012 by Oliver Dlouhý and Jozef Képesi. The travel tech company was created for travelers by travelers. Powered by its proprietary algorithm that allows users to combine flights from more than 750+ carriers (Virtual Interlining), including many that do not normally cooperate, and its industry-leading Kiwi.com Guarantee, it is one of the fastest growing technology company in Central Europe. It entered the 2017 Deloitte Technology Fast 500 EMEA list in 7th place, becoming the highest ever ranked Czech company. Today, the company sees more than 100 million flight searches every day and employs over 2,600 people worldwide. 2018 saw the launch of Nomad, a revolutionary new way to combine cheap flights and Tequila, the new B2B platform for partners of all sizes. Also in 2018, Kiwi.com incorporated ground transportation into its search technology. In the second consecutive year, Kiwi.com was named the best Start-up of the Czech Republic by the Czech Forbes Magazine (June 2018).