Brits swap beaches for battlefields: The rise of dark tourism

Chernobyl is the most searched for dark tourist destination in 2018 — the nuclear disaster site has experienced over 1,000% increase in flight searches since 2016

London, UK, 28 August 2018 — Figures released today by flight booking website Kiwi.com, have revealed that dark tourism is a trend that is on the rise with British holiday-makers, with flight search up by 307 per cent since the Netflix series Dark Tourist aired. 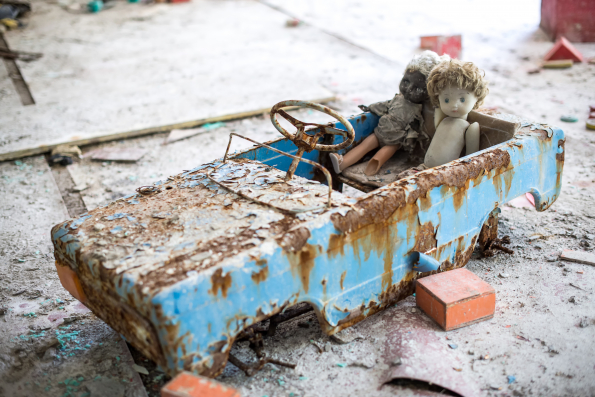 Considered the most disastrous nuclear power plant accident in history, Chernobyl in Ukraine has become an unlikely tourist destination in recent years, as fearless travelers risk being exposed to lethal levels of radiation in a bid to get a glimpse of the derelict town, which has been left untouched since 1986. Kiwi.com has seen an unprecedented 1,057 per cent surge in enquiries to the uranium-rich settlement, as intrigue in the disaster site grows. 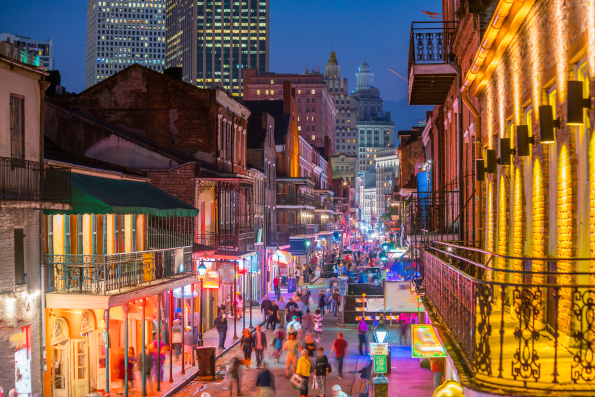 New Orleans has always been a hotspot for party-loving tourists, but the city was recently revealed as home to a real-life vampire community, prompting blood-thirsty travelers to flock to the Big Easy, with flight search increasing by 561 per cent in the past two years. 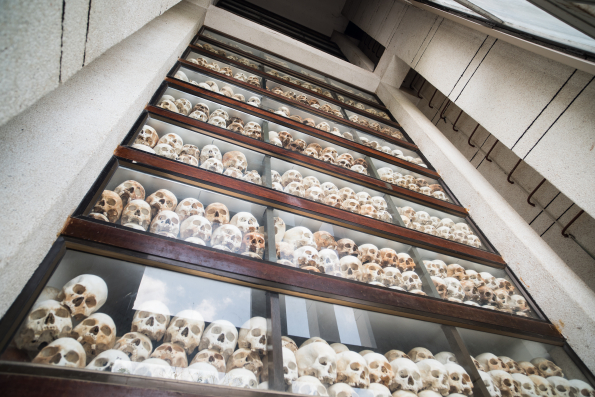 The Cambodian genocide at the hands of the Khmer Rouge regime from 1975 to 1979 decimated the country’s population. The country is dotted with mass grave sites, which are commonly referred to as killing fields, the largest of which sits on the outskirts of the Phnom Penh and today serves as a monument to the millions of people that died during this time. Kiwi.com has experienced a 465 per cent increase in flight search to the Cambodian capital in recent years, as tourists flock to the memorial site. 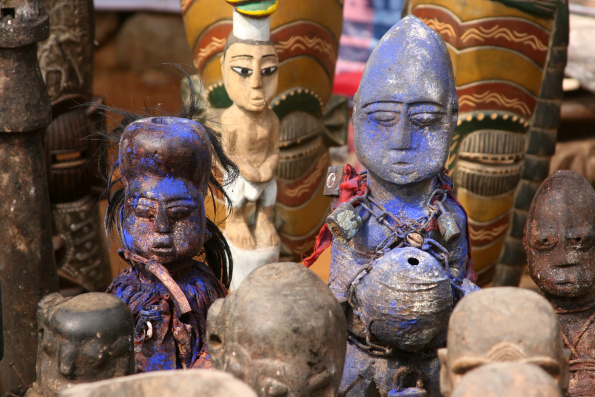 Of the more unusual destinations Brits have flocked to in search of the darker side of life, Benin in West Africa, the birth place of Voodoo, has also proven a popular destination for tourists looking to experience rituals involving hippos’ feet and severed cat heads with enquiries up by 188 per cent.

One of the more unexpected dark tourist hotspots to emerge in recent years, is war-torn Iraq, with Kiwi.com experiencing a 72 per cent increase in flight searches. With the battle against extremists still raging in the region, daredevil tourists are keen to experience the thrill of war first-hand by visiting the front line.

Data released by Kiwi.com shows that the Welsh are the most ardent dark tourists from UK shores. Flight searches from Wales to deadly destinations are up 585 per cent, with Auschwitz coming top spot of dark locations.

Alison Couper of Kiwi.com said: “Dark tourism is a new phenomenon that appears to becoming increasingly popular with holiday makers. Brits have always been at the forefront of exploration and it comes as no surprise that we look to expand our passport stamp collections to more unusual locations.”

The top 10 dark tourist destinations were determined by a year-on-year analysis of Kiwi.com’s search data, with a table of the results below:

For more information, please contact the PR team, Emilie, Bill or Amy at Kiwi.com@welcometofrank.com  or on 0161 996 4708

For how Kiwi.com works:

Kiwi.com was set up by CEO Oliver Dlouhý and Jozef Képesi in 2012 in order to provide great value flight itineraries and combinations, with sites serving global customers with 24/7 support. The company sees over 50 million flight searches daily and employs over 1,900 people.

The site makes air travel affordable and easy, allowing consumers to book individual flights to complete flight itineraries across multiple airlines, both low-cost and full-service carriers in a straightforward and cost-effective way.