From GOT’s Westeros to the home of Aladdin, pop-culture is expected to impact travel in 2019 more than ever before

January 2019, London – Whether its returning favorites or brand-new blockbusters, 2019 is the year to stop binging and start living. We spend so much of our time invested in the lives of these scripts and stories why not invest in a new way, and get a great holiday at the same time. Here’s how you can spend your days, in the lives of TV and cinema screens most loved characters for 2019. 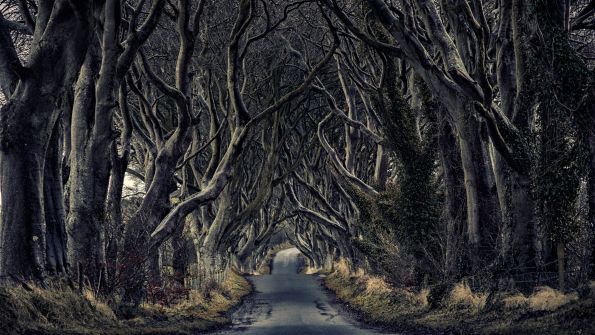 Possibly the most anticipated returning series for 2019, Game of Thrones is back for its penultimate (eighth) season. But don’t worry — you don’t have to spend hours re-watching episodes to get your GoT kick. Instead, journey to Northern Ireland. The Dark Hedges, Castle Ward, Ballintoy Harbour, Cushendum Caves and The Haunted Forest can all be found in County Antrim and Country Down. While you’re there why not explore Northern Ireland’s famous Giant’s Causeway, one of the UK’s natural wonders. 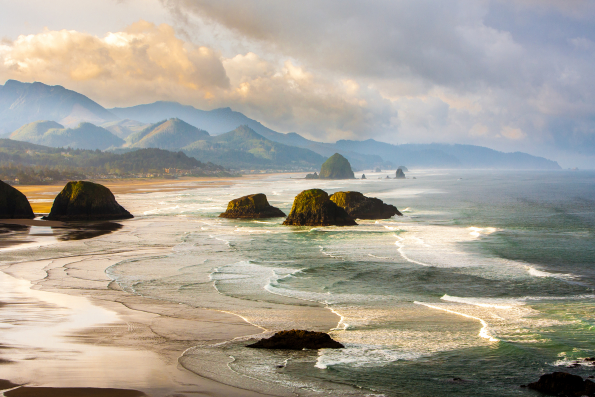 Based on sadistic Nurse Ratched from cult classic One Flew Over the Cuckoo’s Nest, Netflix’s new drama will follow her murderous progression through the mental health system. With award-winning duo writer Ryan Murphy and actress Sarah Paulson this set to be a huge new hit for 2019. For the more sinister thrill seekers among us visit Oregon, the backdrop of Nurse Ratched’s life.

Set in Monterey, California, Big Little Lies is back for its second season after a multi-award winning first series. Known as the Golden State, California is home to huge attractions like Disneyland, Hollywood and more. But for real fans who want to truly experience a day in the life of Madeline, Celeste and Jane we’ve got great deals to Monterey. 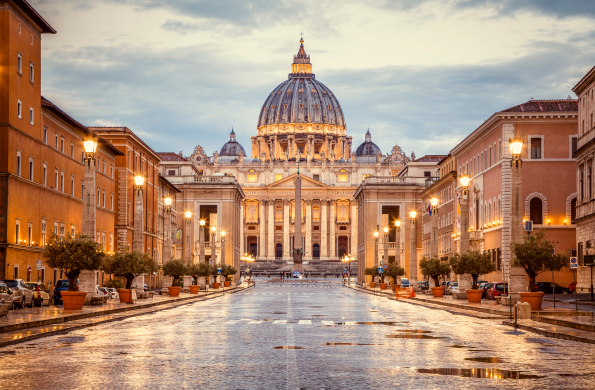 Following on from the popular film The Young Pope, Jude Law returns to his role for the small screen. You may be inspired to visit Vatican City after watching this series, and rightly so, but sadly films crews are not allowed to film within its walls. However, shooting was done on location such as the Santi Luca e Martina, Villa Doria Pamphili and Villa Medici.

Once Upon a Time in Hollywood 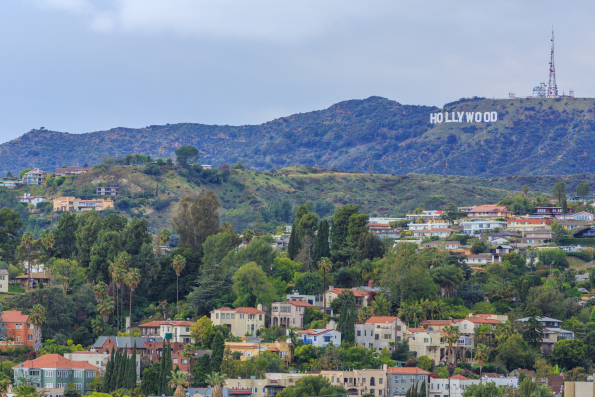 Quentin Tarantino. Leonardo DiCaprio. Brad Pitt. Margot Robbie. Al Pacino. Does anything else need to be said? This exciting new Tarantino project follows the lives of a faded TV actor and his stunt double as they attempt to make a name for themselves in Los Angeles. Visit the Hollywood Walk of Fame, WarnerBro Studio, Rodeo Drive, Universal Studios CityWalk, and the Hollywood Sign. 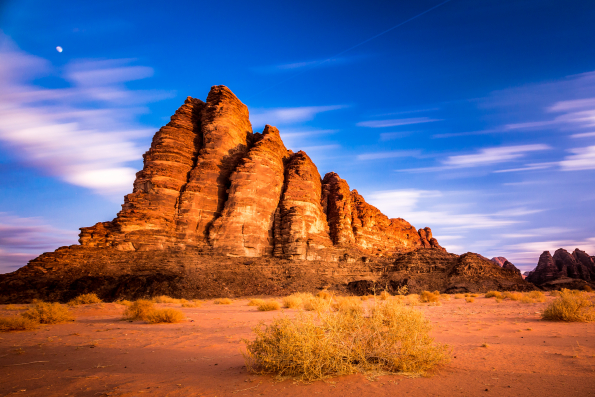 Disney’s classic is coming back for a live adaptation in 2019 starring Will Smith as the Genie. While most of the filming actually took place in Surrey, England and Wadi Rum Desert in Jordan, the fictional land of Agrabah is located near the River Jordan in the Middle East. If you fancy experiencing the locations Disney has taken inspiration from then we’ve got you covered.

Prices valid as of 9 January