According to flight booking site Kiwi.com, just days after the film’s release, it recorded a significant number of searches for the coastal city of New Asgard. Much of the scene showing the rebuilt city resembles Scotland, however it has been reported that filming took place in Georgia, USA. 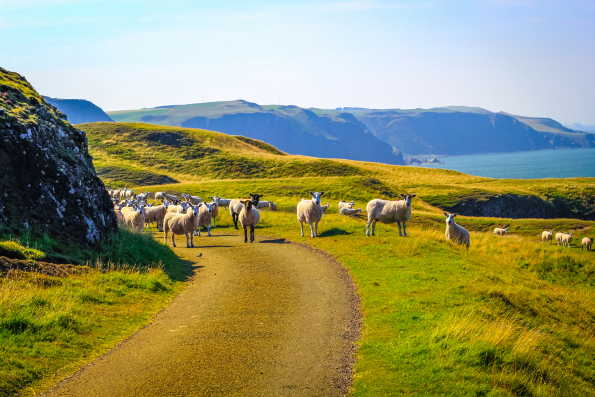 The film depicts Thor, five years after the crushing defeat at the climax of Avengers: Infinity War, living a new uninspiring life hidden away in the rolling hills of New Asgard. After the fall of the original Asgard, the Asgardians rebuilt it where it had fallen. By the end of the film Thor handed his right to rule over to Valkyrie, making her Queen of New Asgard. The warrior has told him that she’s going to be making a lot of changes. Could New Asgard be the home of a new fighting warrior force that defends Earth from external threats?

Adding Kiwi.com backlink Kiwi.com to pages of https://media.kiwi.com/  advises that if they desire to search for the new coastal city to head to the rural areas of Scotland and for filming locations to head to Georgia. Kiwi.com has direct return flights from London to Scotland, as well as London to Georgia: