JANUARY 2019, LONDON — Kiwi.com has revealed six of the newest fan-favorite movies and TV shows returning this year that they expect fans to use as travel inspiration. 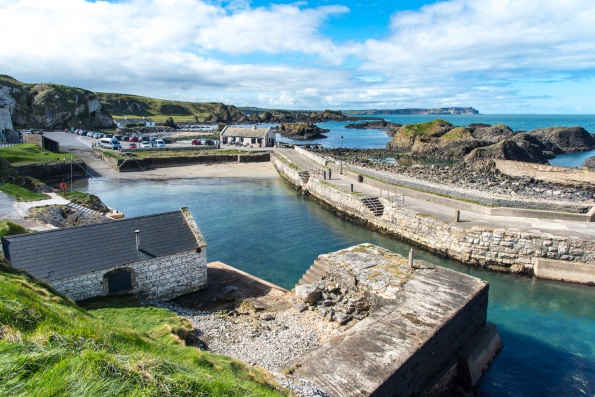 As a Song of Ice and Fire returns to our screens for its eighth season in 2019, we look forward to Brits venturing along the path of the three-eyed raven by visiting one of the many age-old landscapes of the Seven Kingdoms in Northern Ireland. Eager fans can stop off at the Dark Hedges, Castle Ward, Ballintoy Harbour, Cushendun Caves and the Haunted Forest to recap on the show’s backgrounds. 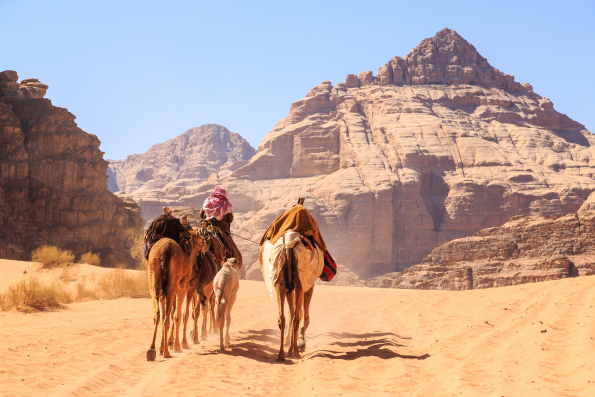 The classic blockbuster hit is returning in a live adaptation in 2019. While most of the filming actually look place in Surrey, England and the Wadi Rum Desert in Jordan, the fictional land of Agrabah is located near the River Jordan in the Middle East, which is positioned nearby Qumran Caves, Hisham’s Palace, and Kalia Beach. Travelers diving into the culture can also visit the site of the baptism of Jesus Christ. 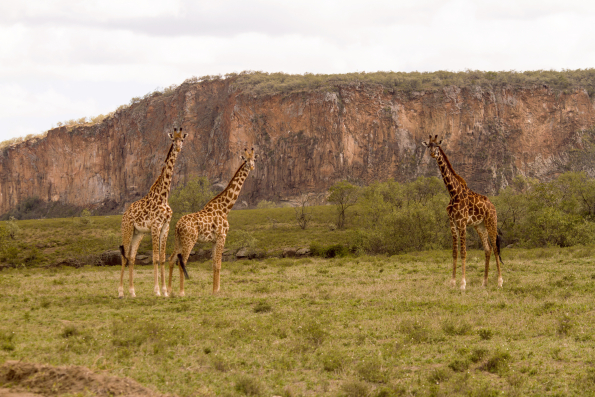 The beautiful savannah of Hell’s Gate National Park, Kenya is the location that inspired the blockbuster hit that is returning to our screens in 2019. The iconic rock, caves and wildlife, which make up the film, can all be found within this region. We predict an exponential growth of travelers venturing far and wide to cast their eyes on the famous Animal Kingdom. 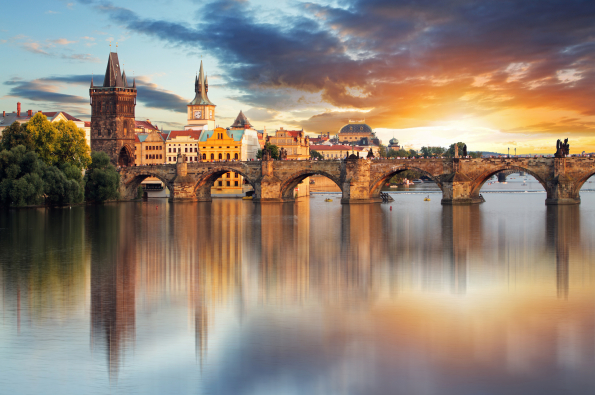 As the returning blockbuster swings on to our screens in July, we look towards Prague, where Spider-man has been spotted casting his web across the various delights the city has to offer. Fervent fans can follow in his footsteps and visit Charles Bridge, Prague Castle and experience the legacy of the Old Town Square.

Once Upon a Time in Hollywood 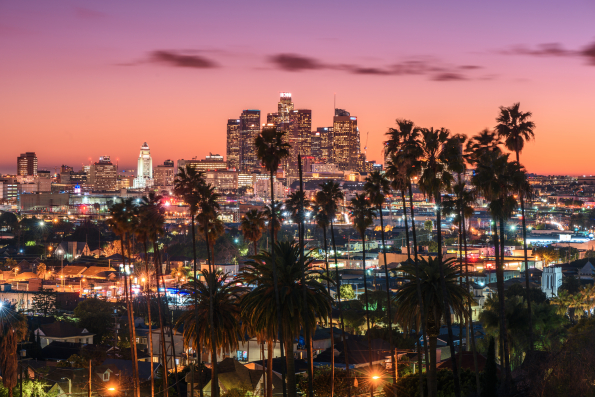 Quentin Tarantino’s latest film shows off a retro Los Angeles of the late 60s. Exploring the early expansion of Hollywood. Impatient fans may want to rehash their memory of modern-day Los Angeles before the film’s release later this year. The Hollywood Walk of Fame, Rodeo Drive and Fairfax make up just a small number of reasons as to why LA should be on your radar. 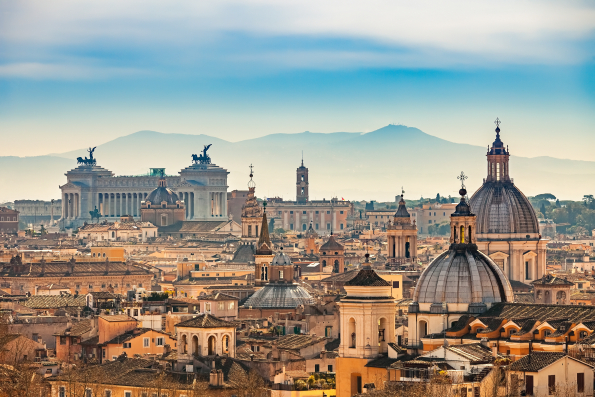 The hype is growing for Six Underground after Netflix announced its biggest blockbuster yet starring Ryan Reynolds. The fast-paced action film showcases the scenery of several cities across Italy including Rome, Taranto and Florence. It’s anticipated travelers will feel inspired to experience the tight-knit streets and regal architecture for themselves after its release later this year.